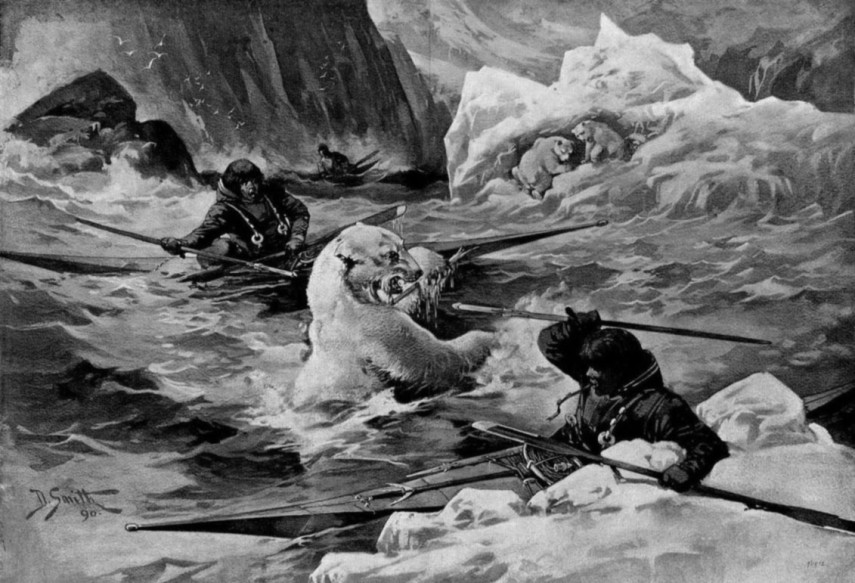 This post originally introduced the Intentional Paleo Community Facebook Group August 22, 2012. The gist was to initiate work toward a theoretical framework, build a real-world community, and develop a template replicable by others wishing to do something similar.

During my recent [failed] fatbiking trek from the U.S. to the Yukon/NWT border area of B.C. (don’t ask… yet), I had a lot of time to think. I also had a lot of opportunity to engage the environment and interact with land and animals in a way not available to enclosed vehicle travelers. The combination of situational inputs repeatedly pulled my mind toward the nexus of hunter-gatherer lifestyles, fauna, food, farms, forests, and fences. As my mind wandered, a truism became more and more real — hunter-gatherers are not nomads.

At times I was seriously short of food, and shared that through the expedition twitter account. A frequent response was that I should simply hunt and gather along the way. While this advice was sometimes well-meaning, and sometimes in jest, it started to frustrate me over time. Despite having a measure of technology that would have allowed me to hunt and fish, I was traveling based on efficient routes, and not according to an abundance of edible wildlife. In the modern world, wildlife tends to be displaced by roads. Collecting data for a roadkill research project drove that point home — at times in a very visceral way.

It wasn’t just the roads. Farms and fences stretched for hundreds of miles. Some held cows or alpacas or horses in, but they also held the other animals out. Ecosystems had been chopped and burned and plowed into oblivion. What was once an area I could have hunted and gathered had been transformed into a garden for growing, as one sign cheerfully displayed, “snack foods”. The energy transmitted by the sun, converted by the earth, and solidified by the plants and animals was off limits to me and the furry creatures of the world.

My brain was in overdrive, and I kept coming back to the idea of an “intentional community” that wipes the slate clean of agricultural constructs such as feudalism, monotheism, patriarchy, sedentism, overspecialization, technophilia, and farming.

But Andrew, we don’t have feudalism anymore? That’s true in terms of the particular “legal and military customs”, but the goals of feudalism remain firmly entrenched:

Feudalism was a set of legal and military customs… which, broadly defined, was a system for structuring society around relationships derived from the holding of land in exchange for service or labour. – Wikipedia

Yes, it is true that the relationship derived from the holding of land in exchange for service or labour is now mediated by capital. However, the functional mechanism is largely intact.

What follows is an early sketch of what I have in mind. Normally, I’d develop and present support for something like this. However, I want to open it up to your input before diving too deep. Nothing here is set in stone, and should only be viewed as a point at which to start discussion.

To rethink the communities we voluntarily participate in starting with what we’ve only recently learned about our hunter-gatherer ancestors. This is not a shunning of neolithic ideas per se, but a step back from the assumptions of agricultural civilization and rebuild on a clean slate.

To build a community deeply integrated with our current understanding of hunter-gatherer anthropology and evolved human psychology (with a small group of adventurous individuals).

To develop an evolving template for others who wish to do something similar.

We have laid the theoretical foundation for this concept, and purchased our first property! The ideas have change a bit since this was originally written, and in a good way.